Video recorded by law enforcement – whether from dashboard or body cameras – needs to be securely and reliably stored in a database that’s large enough to handle the massive size and volume of incoming files, yet flexible enough to be accessed when needed by police departments and justice personnel.

The stakes are very high for that database, as you may imagine.

Our client, which provides and manages these video systems for law enforcement nationwide, reached out to Saxony originally to assist in a large data migration project.

The client had some customers (mainly smaller law enforcement departments in the U.S. and Canada) that needed to move their video files from an on-prem database to the cloud. This was the initial scope of our first project with this client.

The importance of moving this very sensitive data from one place to another and ensuring that none of it would be lost or manipulated (and that it could be accessed during the migration) could not be overstated.

Nevertheless, over a two-month period Saxony created and documented the plan for executing this project, created the cloud database, connected the on-prem database with the new cloud database, executed the migration, and performed testing and validation to ensure that the migration was happening and did happen successfully.

As the migration project was wrapping up, the client – recognizing Saxony’s ability to effectively manage both cloud and on-prem databases – requested help with another project, this one focused on optimizing and expanding another key on-prem database.

There were two big deliverables associated with this project. One, the creation of something called a Local Working Copy – basically a way to manage and process videos with minimal effort, bandwidth, and time investment.

Two, we were asked to facilitate what’s called a “sync export.”

When a dash cam is rolling, its microphone often struggles to capture the dialogue that is exchanged between a law enforcement officer and a civilian outside of the police cruiser. The officer’s body camera, however, does capture that audio more effectively. The problem? Syncing the body cam audio with the dash cam footage was not an automatic or easy process.

Fortunately, there were simple digital solutions for both of these problems. Saxony successfully executed both of these deliverables on behalf of the client – doing so in half the time allotted and for half the budget.

The results of the first project – the migration from an on-prem to cloud database – were a boon to both the client and their law enforcement customers:

The second project was immensely helpful for all parties:

There are many companies out there with legacy systems that need either optimization or transformation. If you want to maintain an on-prem database and ensure that it operates more effectively and efficiently, we can do that. If you want to move everything to the cloud, Saxony can do that, too. And we may be able to execute those projects quicker and more efficiently than your internal teams. 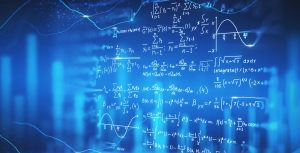 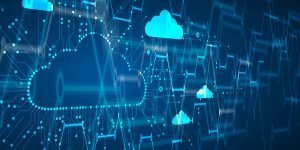 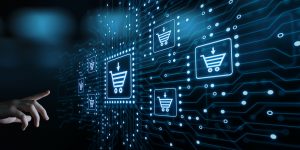