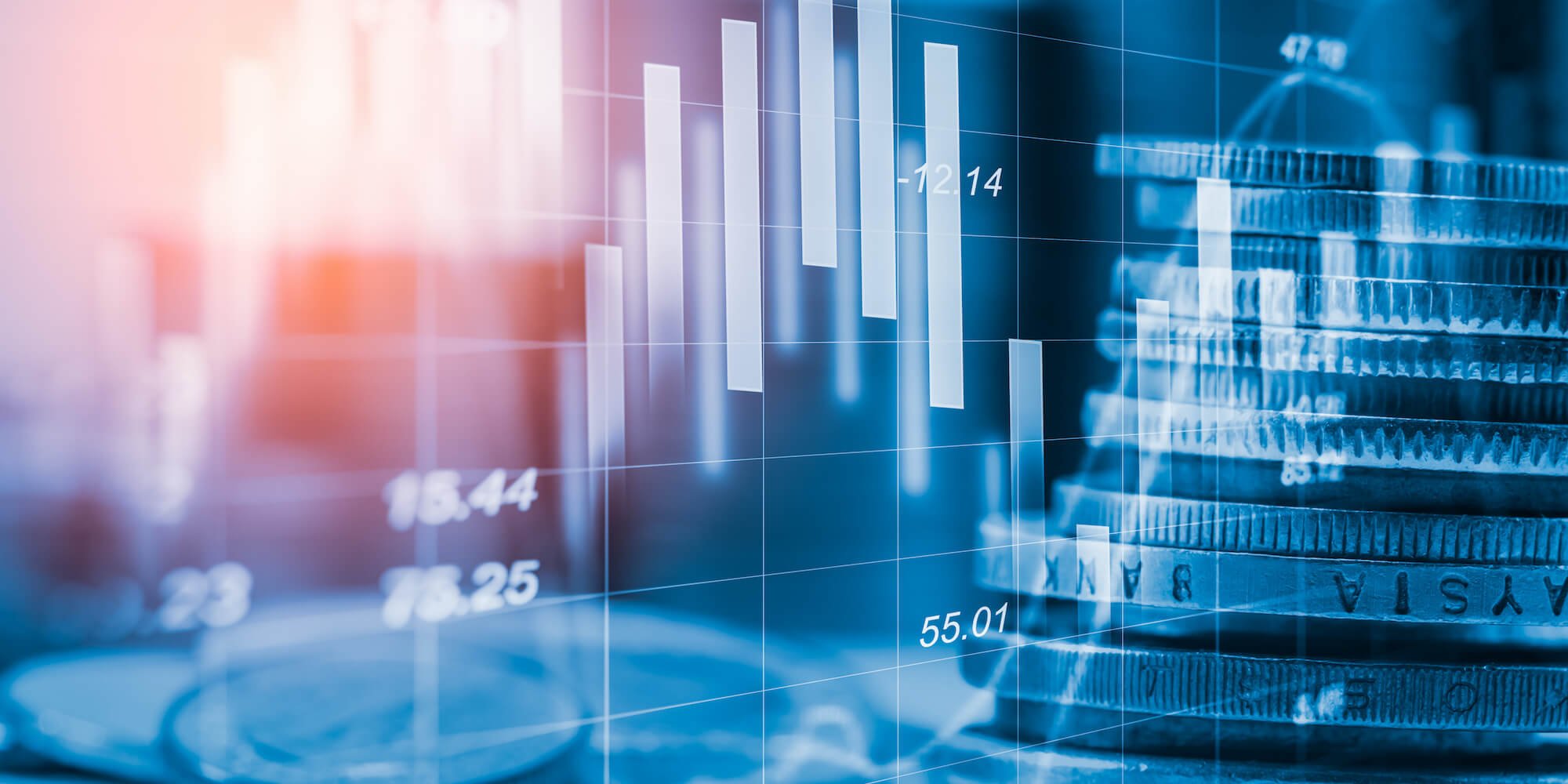 The firm purchased the company when mortgage rates were low and the industry was riding high. During that time, the company spent big on technology that was not right-sized or truly necessary to run their business. The cost of maintaining their technology stack wasn’t an issue when the market was good. But then rates crept up and profitability decreased.

What the mortgage company needed was technology that was truly aligned to their business goals. In addition, they needed access to real-time market data in order to make better decisions.

Saxony began by conducting a thorough review of the people, processes, and technology currently in place. Almost immediately, a critical gap affecting profitability became clear: the capital markets team did not have up-to-date pricing information.

This led to the first intervention: Saxony’s team connected the firm to a pricing database that allowed the capital markets team to receive real-time updates. This made a significant impact on profitability, in that the firm could now make sure they weren’t losing money on certain loans.

During the initial assessments, the Saxony team also discovered that too much money had been spent on custom development tools, data initiatives, and app dev projects. Their spending was out of proportion to the size of their company. Moreover, the investments in technology had been made without consideration for how the various tools would work together to solve business problems.

By meticulously assessing people, process, and technology, Saxony helped the firm pare down and control their costs.

Finally, Saxony’s team turned their attention to the company’s enterprise data warehouse (EDW). Prior to our arrival, the firm had spent $2.5 million on a data warehouse project that was not successful. The EDW they purchased was not optimized for the types of data the company typically accumulated. As a result, employees were reverting back pulling data manually from its various source systems, resulting in inaccurate numbers.

Once it was established that the data coming out of their systems was already highly structured, Saxony designed and built a highly structured EDW to receive it. This more practical approach was widely adopted by staff, and led to better decision-making, nuanced reports, and improved data accuracy.

Here’s the big takeaway: By leveraging real-time capital markets data, paring down their technology stack to the essentials, and aggregating all their data into one place, the company went from losing $3 million per month to break-even in just 18 months. 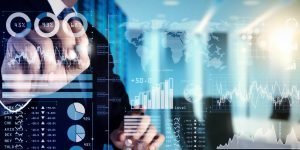 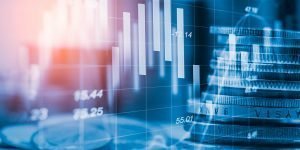