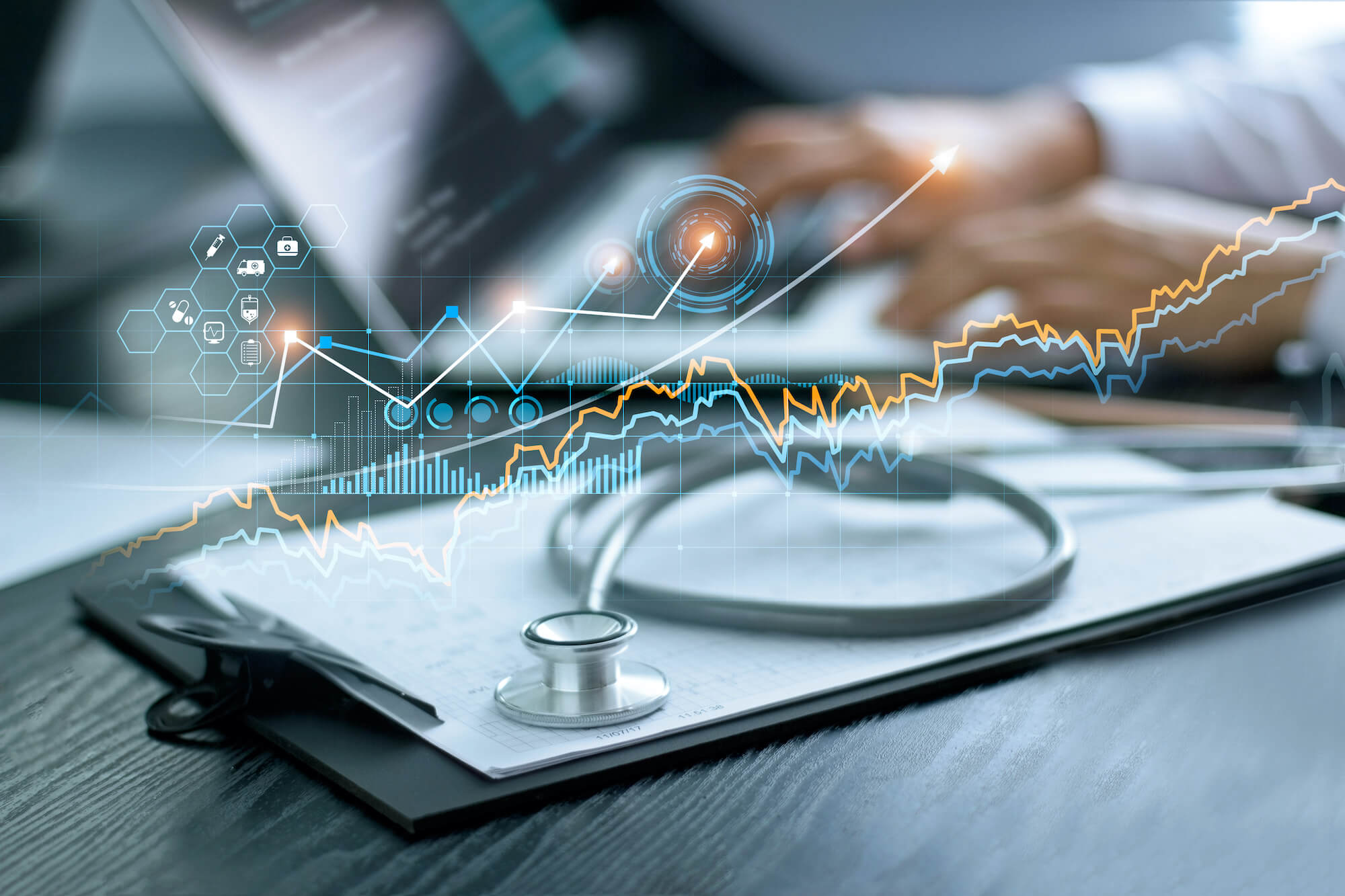 Medicaid is supposed to be the payer of last resort – it’s taxpayer money, after all. But determining payer responsibility is not easy, since Medicaid systems are not uniform state-to-state, and since each subrogation case can equal a lot of claim data.

The client has a very large staff, many with a clinical background. In a very time-consuming process, they examine each of these claims, analyzing codes, trying to determine whether the claim is related to a case. The client enlisted Saxony Partners to improve the efficiency of the subrogation process by leveraging artificial intelligence.

The Saxony team met with the client to map out their existing subrogation process. They determined that, ultimately, the process boiled down to two questions: Is a claim related to a given case, and which is the final claim in a case?

To answer the first question, client staff resources were being dedicated to pouring over innumerable case files in an attempt to determine if a claim filed several days, weeks, or months after an incident was, indeed, related to that incident. To automate this process, Saxony’s digital team aggregated all of the relevant patient, demographic, and claims data (maintaining the strict data security guidelines mandated by HIPAA) and programmed an AI model that would determine whether or not a claim was related to a case. This model achieved a very high degree of accuracy in predicting claim outcomes.

Then, Saxony’s technologists added an API (application programming interface) that integrated the model with the client’s existing user interfaces. As a result, the client could run a claim through the model, and the model (via the API) would return a percentage chance that a claim was associated with a given case.

To answer the second question, the Saxony team built and trained a model that assigned a percentage likelihood that any claim would be the final claim in a case. They added an API, which allowed human analysts to integrate that information into their current processes and workflows. The model eliminated yet another layer of tedious guesswork for the client’s teams.

To check the model’s accuracy, the Saxony team felt it necessary to show how the tool achieved its result. The data architects reverse engineered the results and provided a ranking of the key factors that impacted the result.

According to that exercise, the single biggest factor in determining if a claim is associated with a given case was the time that elapses between the opening of that case and the filing of a claim. However, the reverse engineered report determined that a host of factors (not just time) played a role in the model’s output.

Here’s the big takeaway: As a result of this project, the client can now leverage AI and predictive modeling to process hundreds more claims per month that they could previously. Cases that were sitting idle for months are now being finalized. 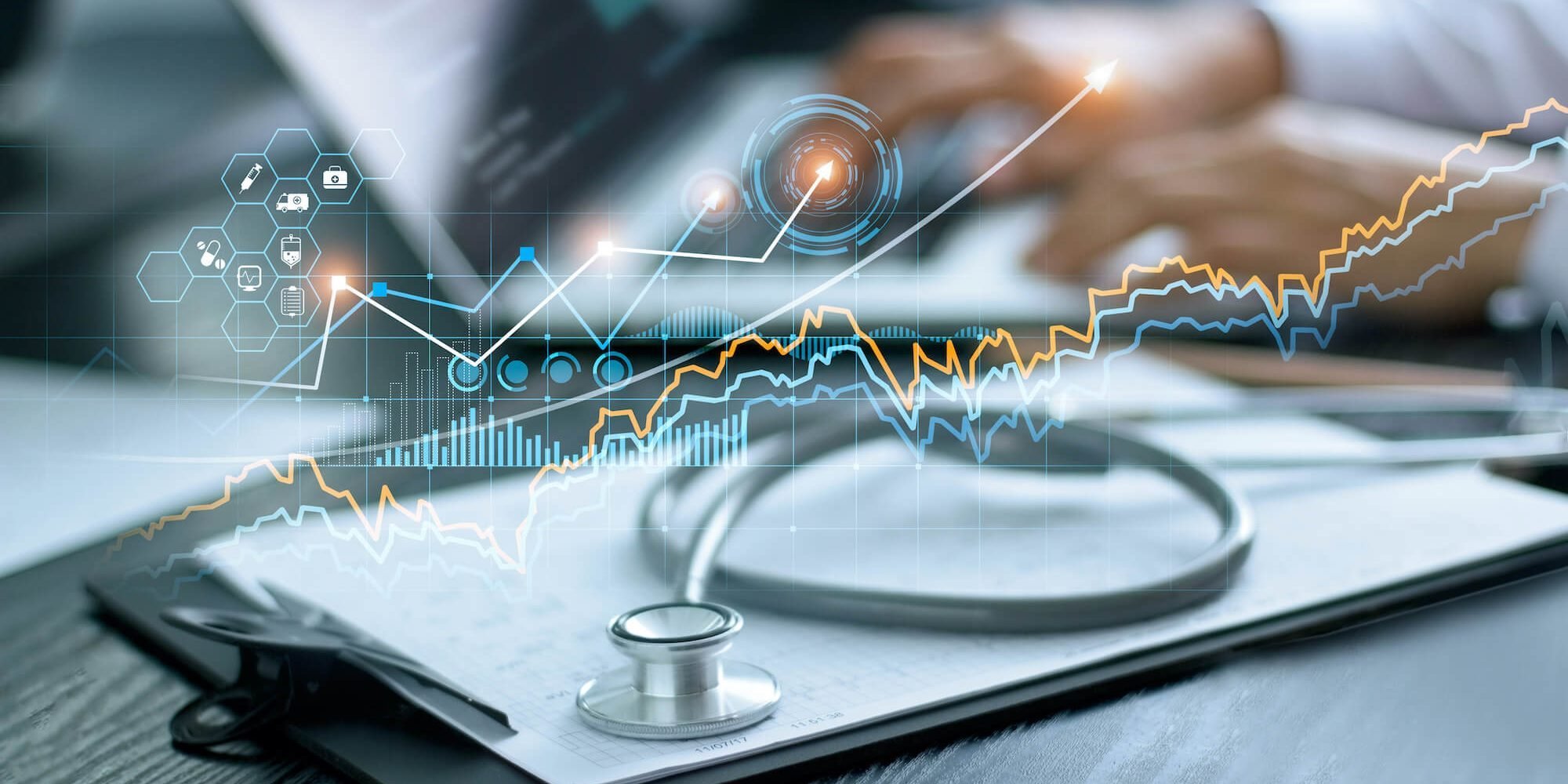 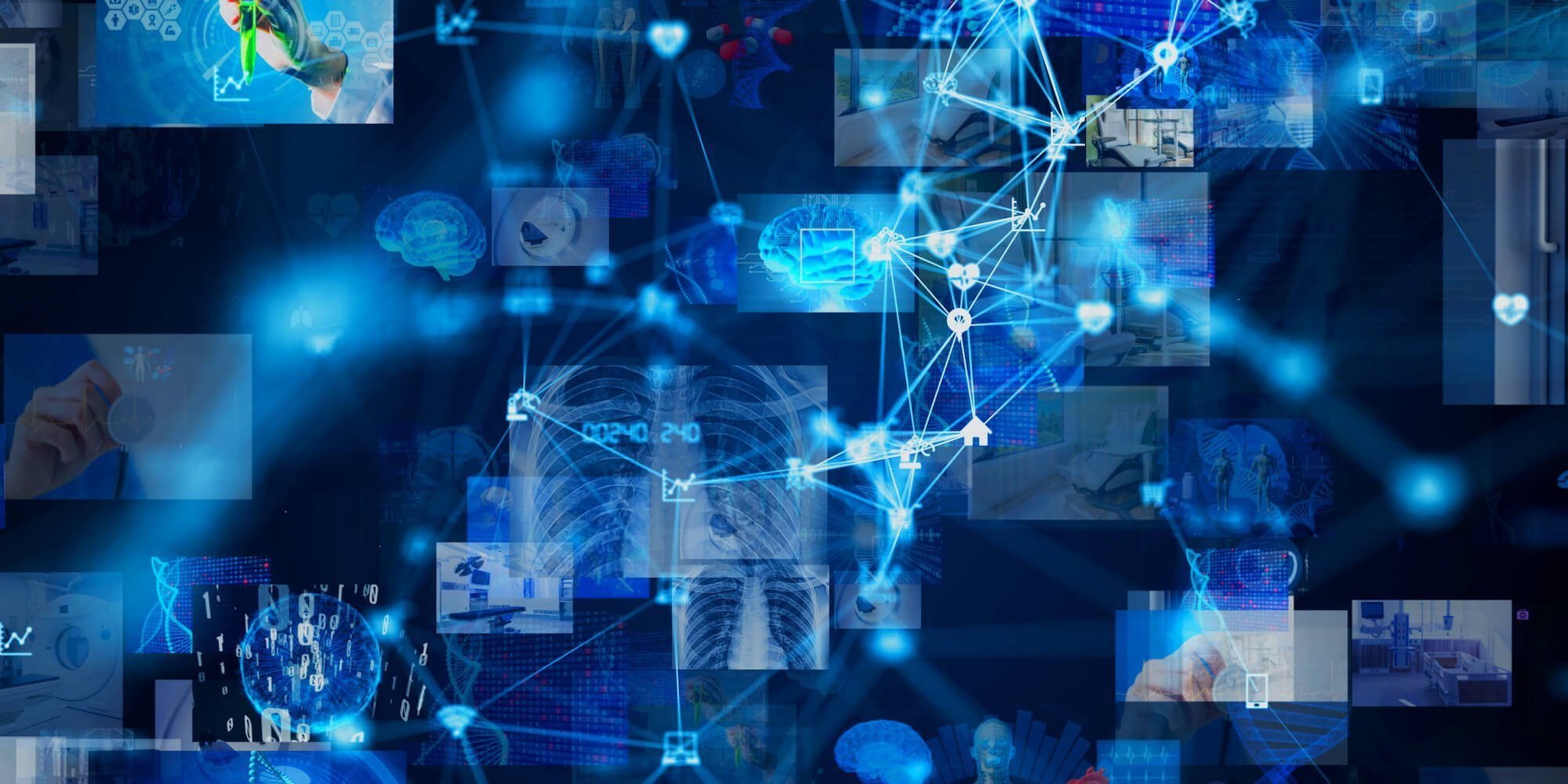