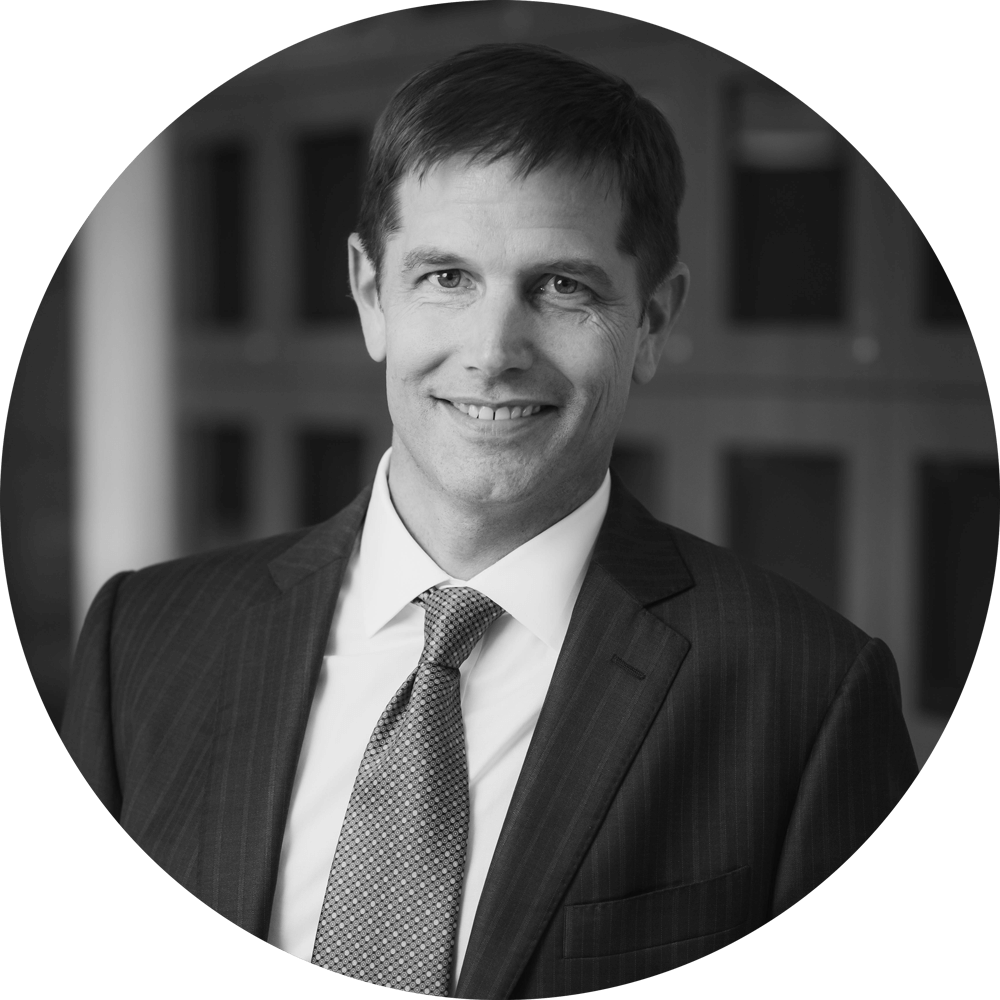 Jeff founded Saxony Partners in 2011 and serves at its Chief Executive Officer. Prior to starting Saxony, Jeff served as the Chief Operating Officer for Technology at the Archon Group (the real estate division of Goldman Sachs). Previously, Jeff worked for Arthur Andersen Business Consulting in their real estate division. He, his wife, and their three children live in Dallas. Jeff is an avid runner and racing enthusiast. He serves as an elder at Park Cities Presbyterian Church in Dallas.

Lindy joined Saxony in March 2020 and serves as our Chief Operating Officer. Her leadership philosophy can be summed up as: “Show up, put yourself out there, and lean into courage.” Lindy combines her passion for operational excellence with the human element of organizations to drive results. She has deep experience in the healthcare sector, specifically patient access and engagement, strategic planning, and operational productivity. Prior to joining Saxony, Lindy served as a partner and senior consultant at Singola Consulting, a healthcare consulting firm. Prior to that, Lindy served as the Vice President of Operations, Professional Services and Implementations at Stericycle. She was previously the Director of Customer Care for Citi’s credit card and mortgage arm. She and her family reside in Fort Worth. 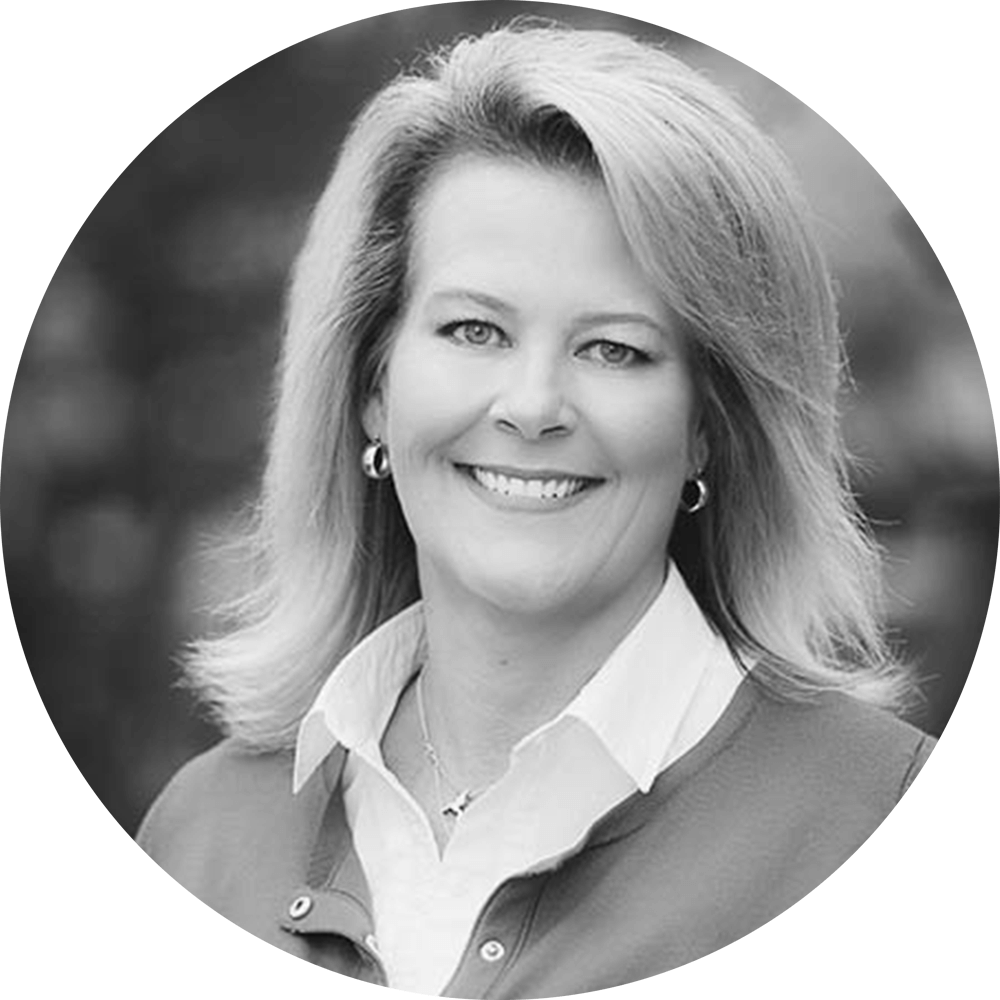 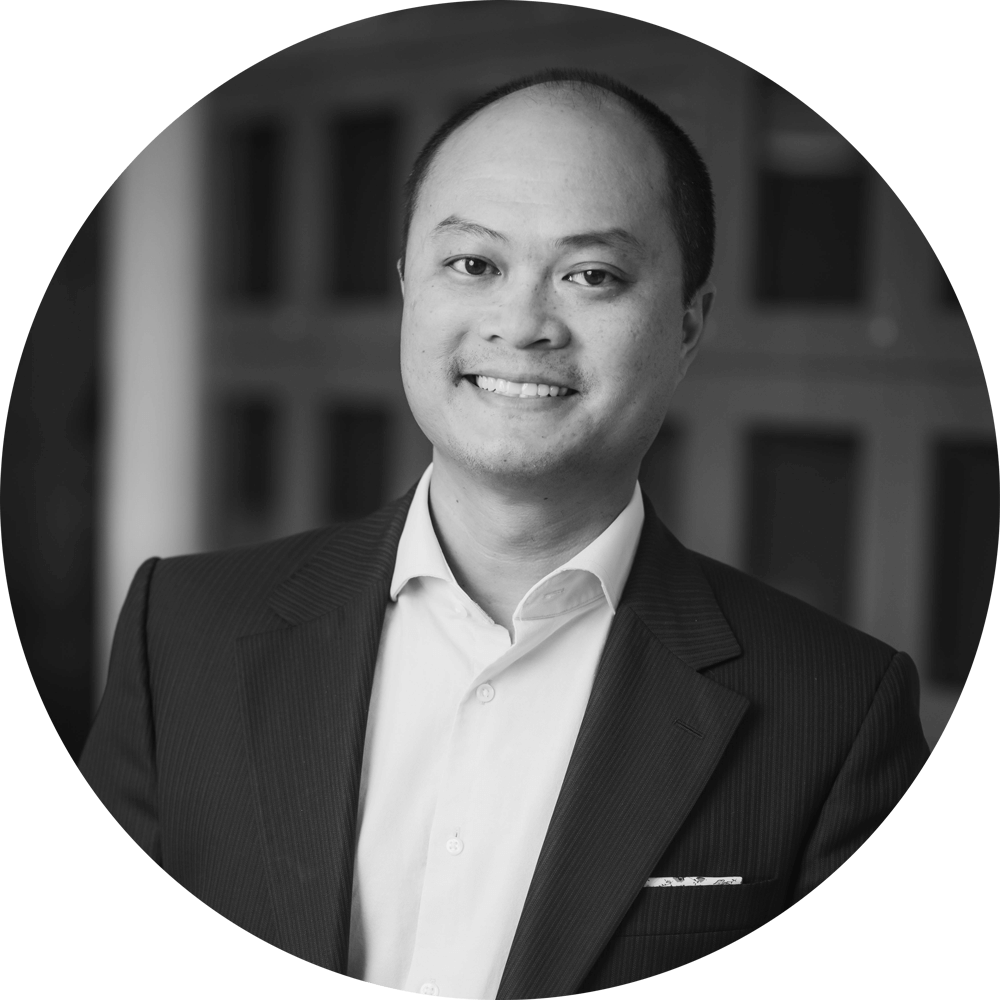 Thanh is part of the Saxony ownership team and serves as the firm’s Managing Partner, focusing primarily on consulting and delivery. His servant leader approach builds trusted teams and empowers Saxonites to partner with our clients to deliver excellent results. Prior to joining Saxony, Thanh worked at Hitachi Consulting and Navigator Systems as a Senior Manager and Solution Architect. He, his wife, and their two kids live in the DFW area. He recently took up biking as a hobby. 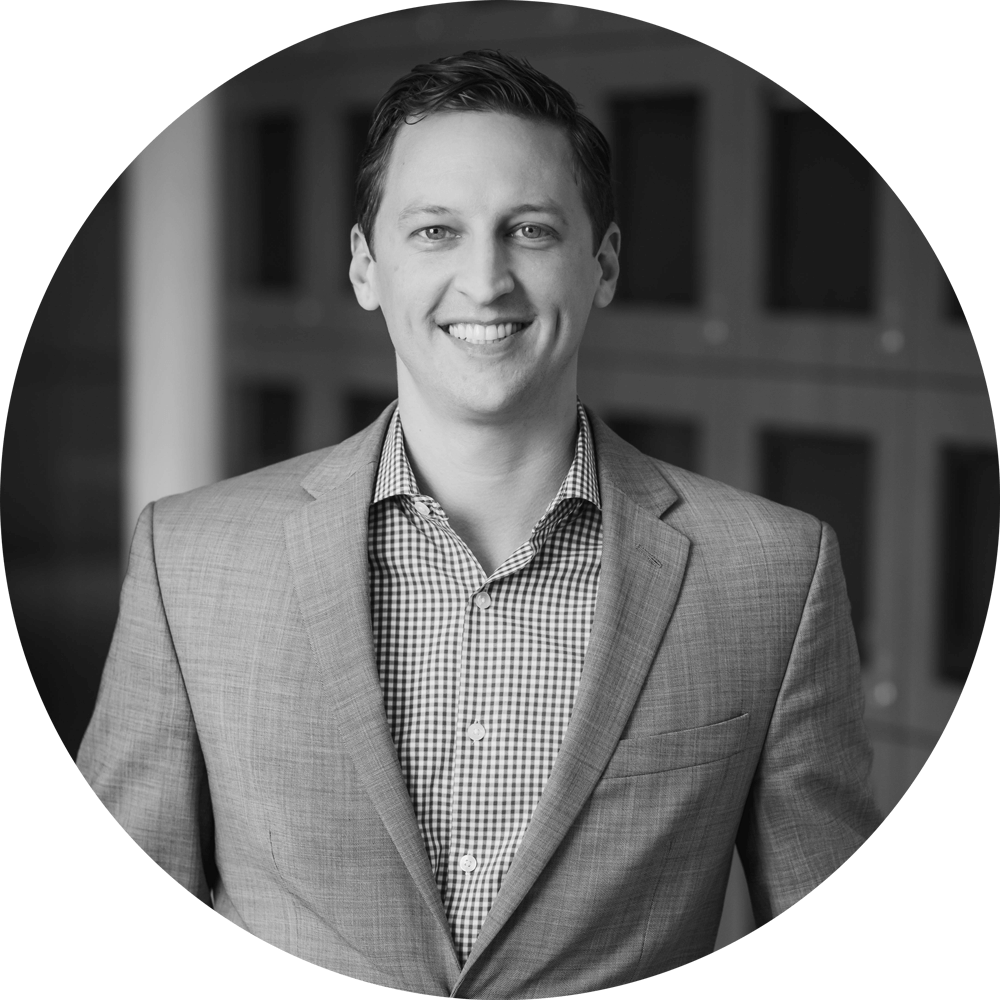 Daniel is a Senior Vice President at Saxony Partners. He joined Saxony in 2015 as a Business Development Executive and was promoted to senior leadership in 2017. He has played a significant role in Saxony’s growth by building diverse partnerships with exceptional clients. Alongside the data management and analytics practices, Daniel was integral to helping Saxony develop its healthcare and advanced analytics practices. Prior to joining Saxony, he held various roles for Insight Global, where he helped develop their Direct Placement line of business. Daniel and his wife welcomed baby Zev on Thanksgiving, 2018. An amateur musician, wine enthusiast and foodie, he enjoys visiting national parks, running and hiking. Daniel is also an Eagle Scout and mentors students for Year Up, a nonprofit organization dedicated to closing the Opportunity Divide. 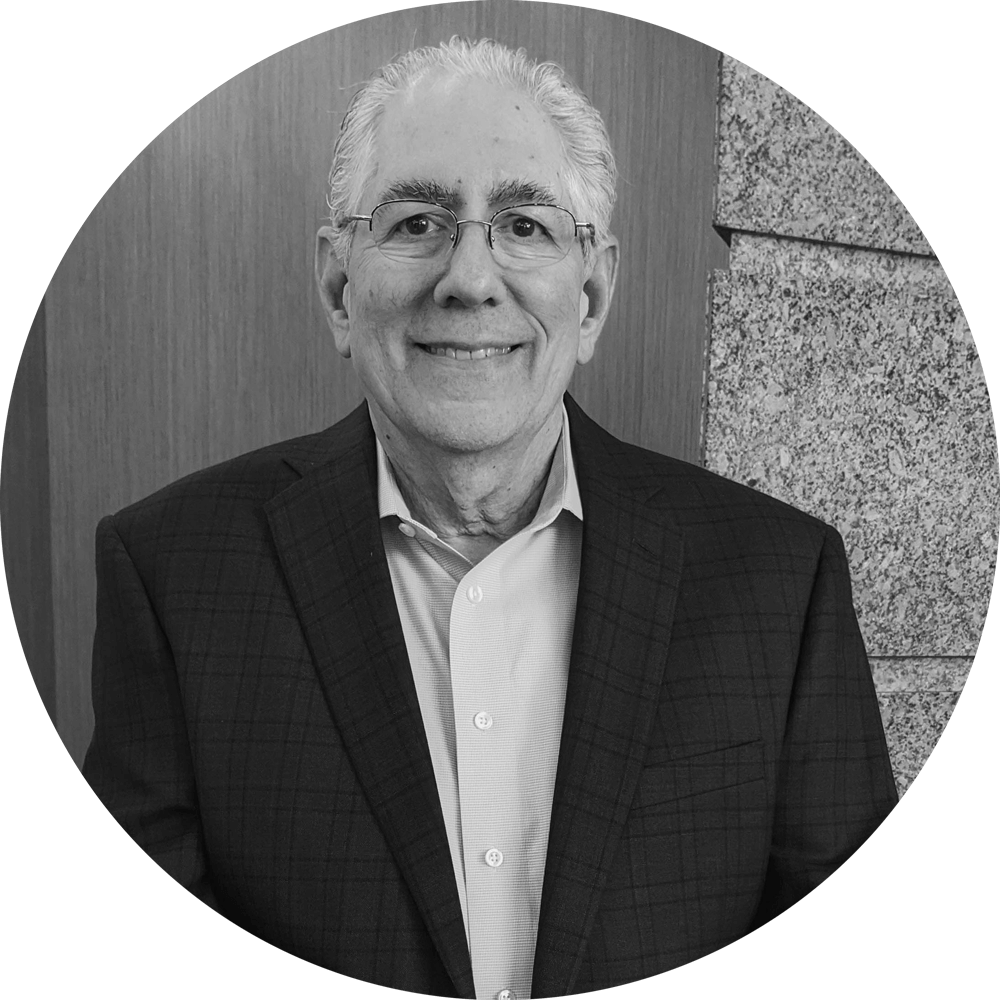 VP of Finance and Administration

Phil joined Saxony in 2019 as the Vice President of Finance and Administration, where he oversees personnel, budgeting, forecasting, financial reporting, and office management. An executive leader with broad expertise directing all aspects of corporate financial management and operations, Phil has a demonstrated record of developing and implementing major financial and operational improvements that contributed significantly to top- and bottom-line performance. Over his 40-year career, he has worked as a Consultant, Controller, Finance Director, Systems Implementor, Vice President, and Chief Financial Officer. Before he began his professional career, Phil served in the U.S. Army, graduating with honors from the Defense Language Institute, where he studied Russian and Arabic. He is a recipient of the Army Commendation Medal.

Director of Marketing and Communications

Matt leads the Marketing and Communications practice at Saxony Partners, which includes managing internal and external communications, content strategy and generation, marketing automation, social media strategy, and public relations. Prior to joining Saxony in mid-2018, Matt spent seven years working in marketing, communications, and corporate relations at the American Heart Association and American Stroke Association. He graduated from the University of Alabama in 2005 with a bachelor’s degree in journalism and political science. He is an avid reader and distance runner. Matt's volunteerism duties primarily revolve around his church, First United Methodist Church of Dallas. 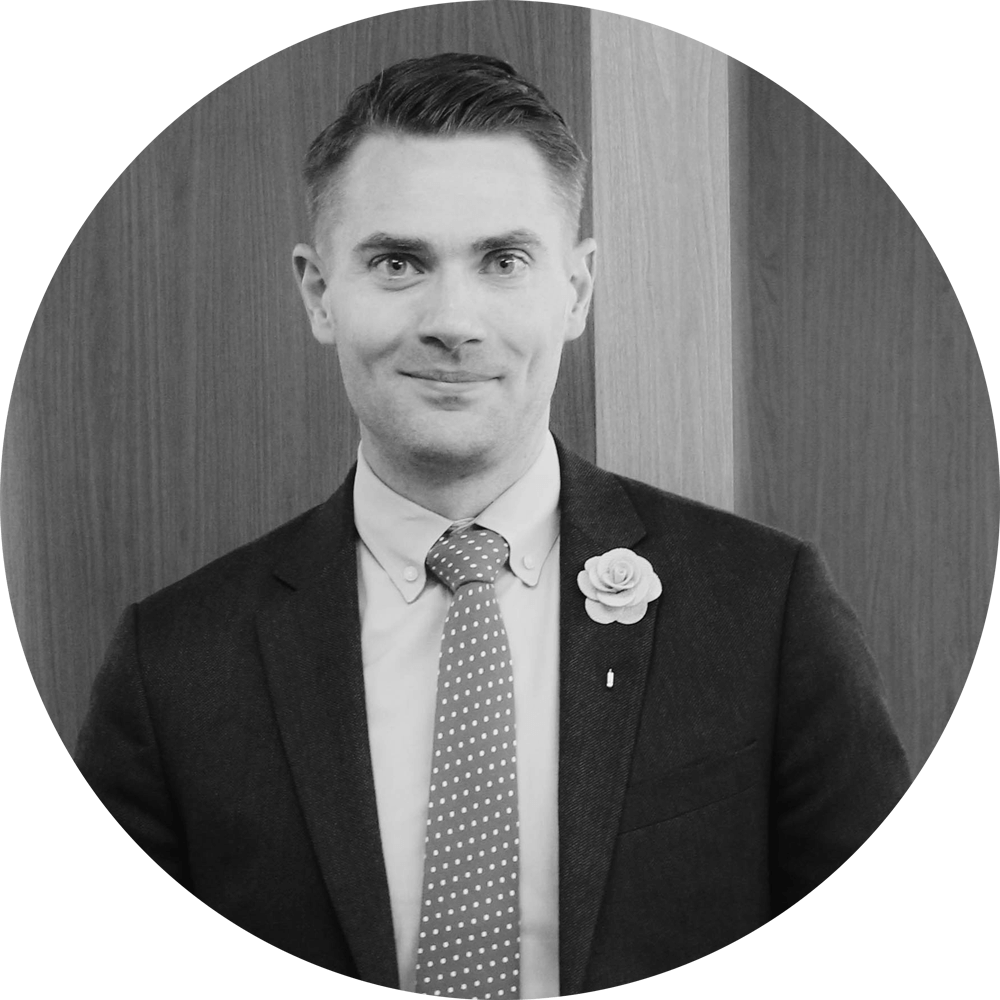 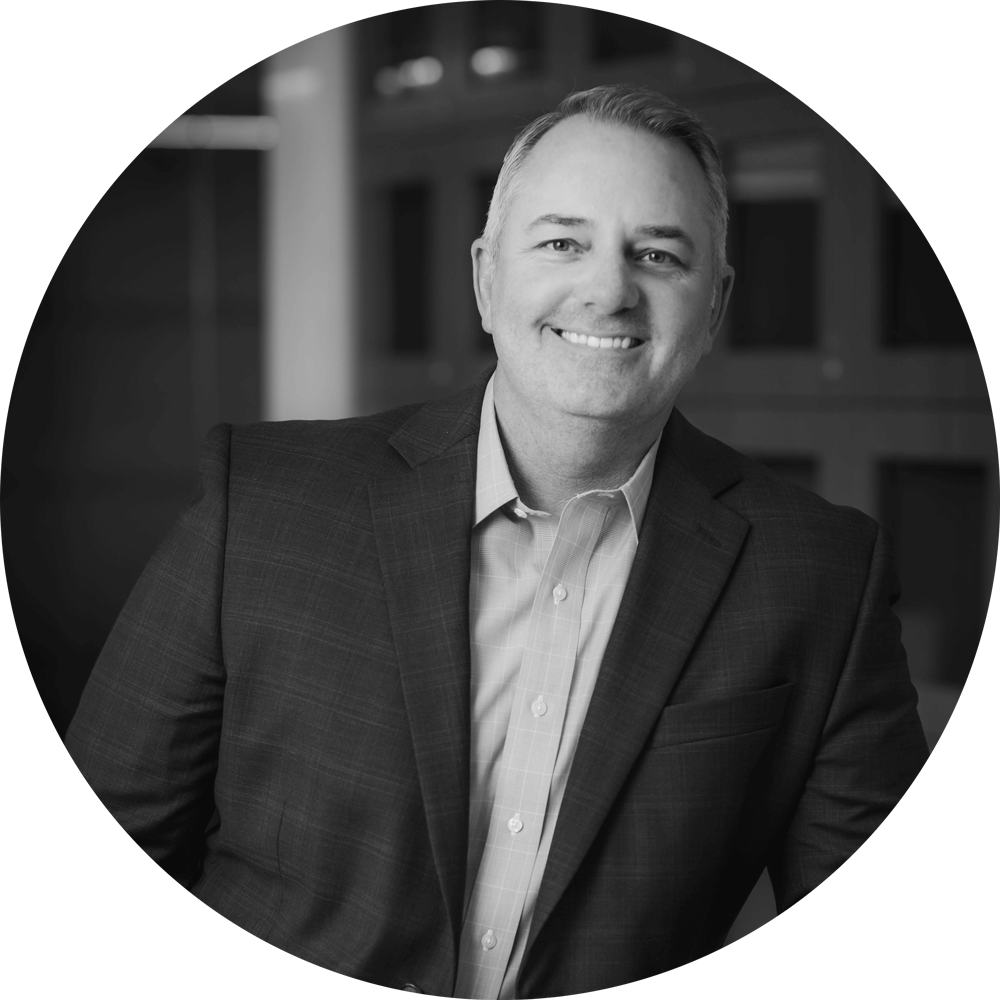 Derek is part of the ownership team at Saxony and serves as the Vice President of the Saxony Real Estate practice. Derek and Saxony CEO Jeff Wilson worked together with one of the largest global real estate investment managers in the world to form the groundwork for what has become our core real estate and software strategy. Prior to joining Saxony, Derek worked as a director at RealFoundations, and as a managing partner at Longview Capital Group. He enjoys all sports because his kids play most of them. When he’s not at a game, Derek enjoys reading, college football, and building things with his hands.

Alex serves as the Vice President of Saxony’s Financial Services practice. He joined Saxony in 2015 originally as a Solution Architect. Alex and the Financial Services team partner with clients in the banking, mortgage, and private equity sectors, aligning their business goals with technology solutions. Prior to Saxony, Alex was a Solution Architect for Slalom Consulting, where he developed a deep understanding of the financial services industry. Alex and his family live in the Dallas area. He enjoys spending time with loved ones, playing guitar, and golfing. In addition, Alex is a worship leader and youth mentor in his church. 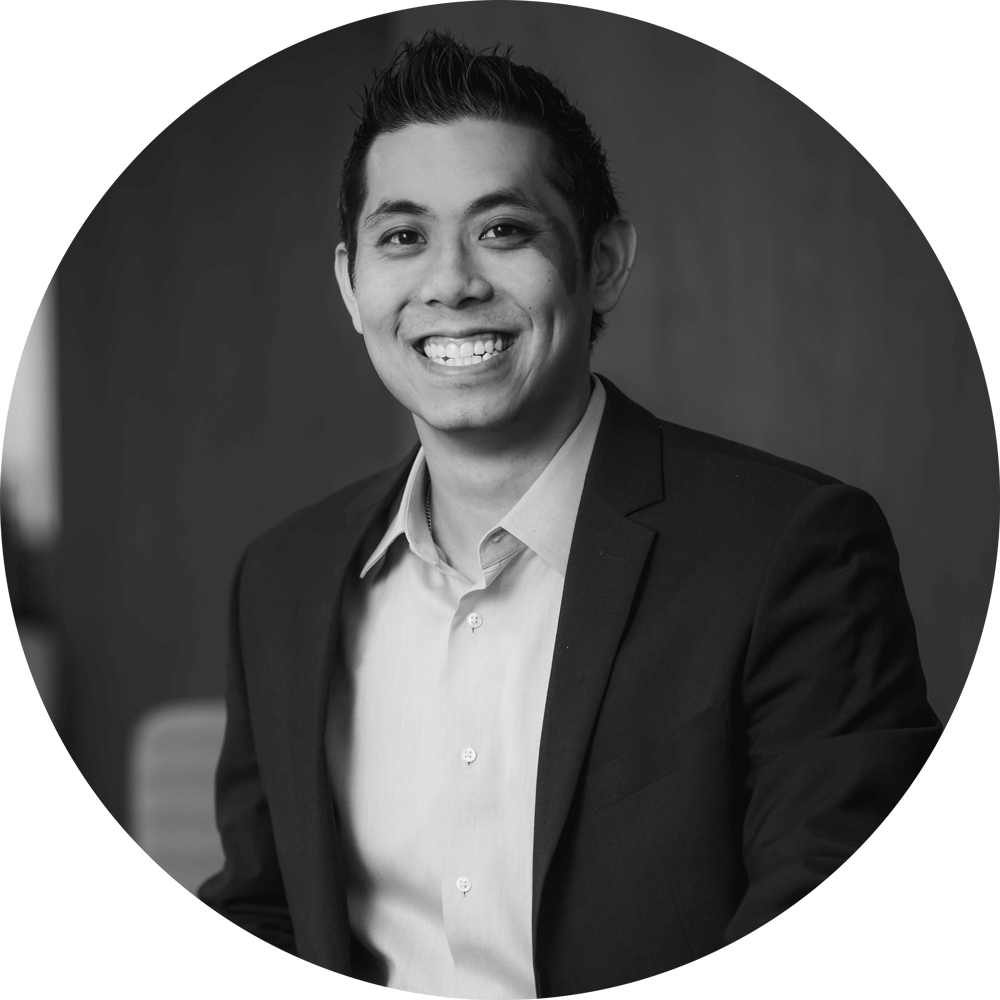 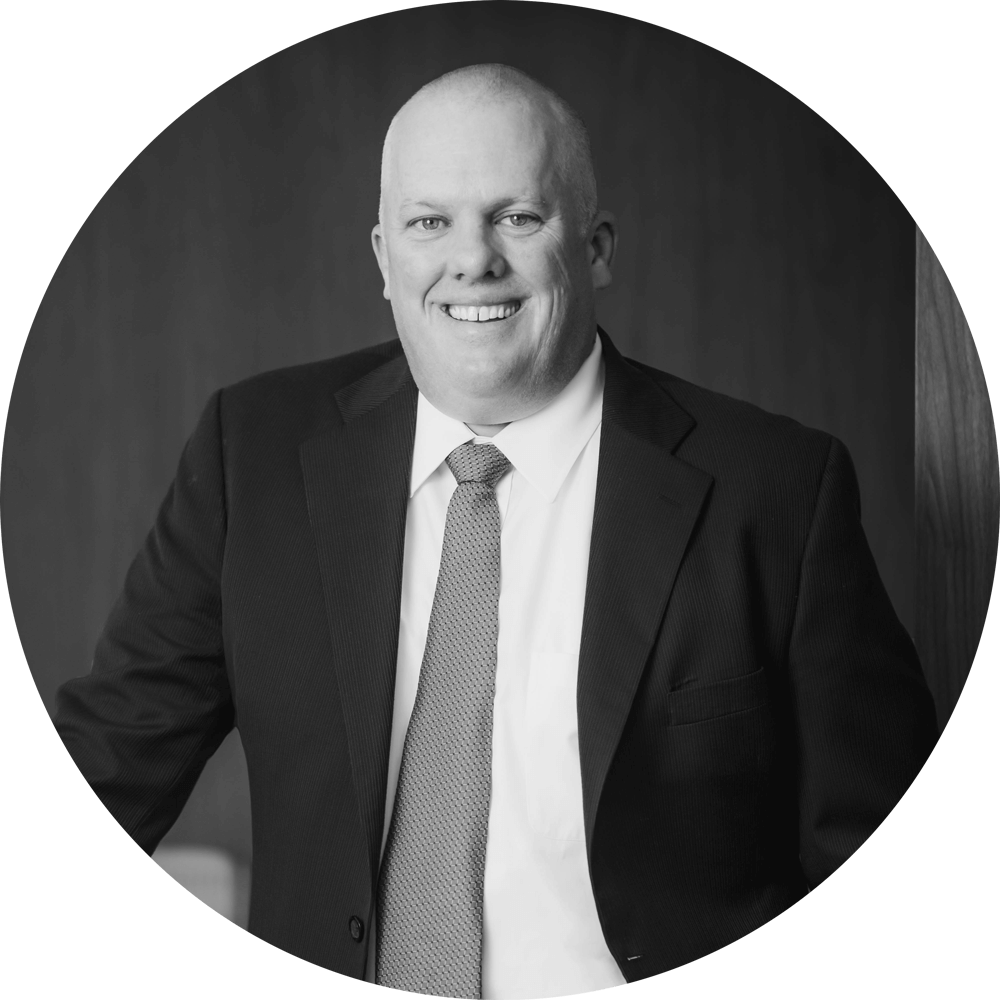 VP of Healthcare and Digital

Alan leads the Digital and Healthcare practices at Saxony Partners. He joined the firm in 2015 as the Director of Client Engagement. Alan developed and is currently leading a premiere analytics team here at Saxony that has delivered innovative and practical digital transformations for clients in many different industries and subindustries. Prior to Saxony, Alan was Co-Founder and CEO of LiveLogic, a data and analytics consulting firm. He earned an M.B.A. from the University of Texas at Austin. Speaking of UT, Alan has served in several leadership positions - including President - within the McCombs M.B.A. Alumni Group, and as a Board Member of the DFW Chapter of the Data Warehousing Institute.

Miriam oversees the day-to-day office operations and procedures at Saxony Partners, which includes preparing payroll, supporting finance, assisting the CEO and COO, and thoroughly supporting our people. Prior to joining Saxony in early 2018, Miriam spent seventeen years managing business departmental operations at a national multifamily general contracting company. She holds an MBA and graduate certificate from SMU. She, her husband and their four children (ages 5-19) spend their time biking, cooking, traveling, and making memories. 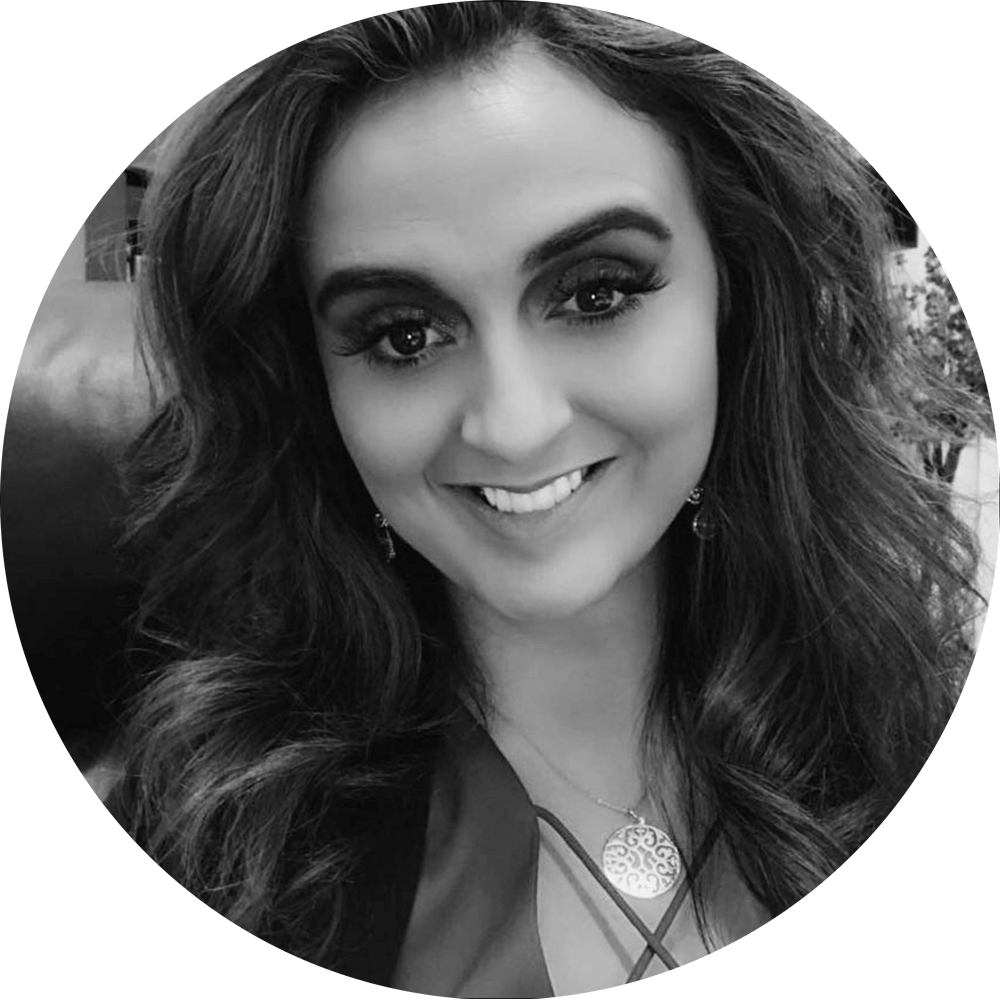